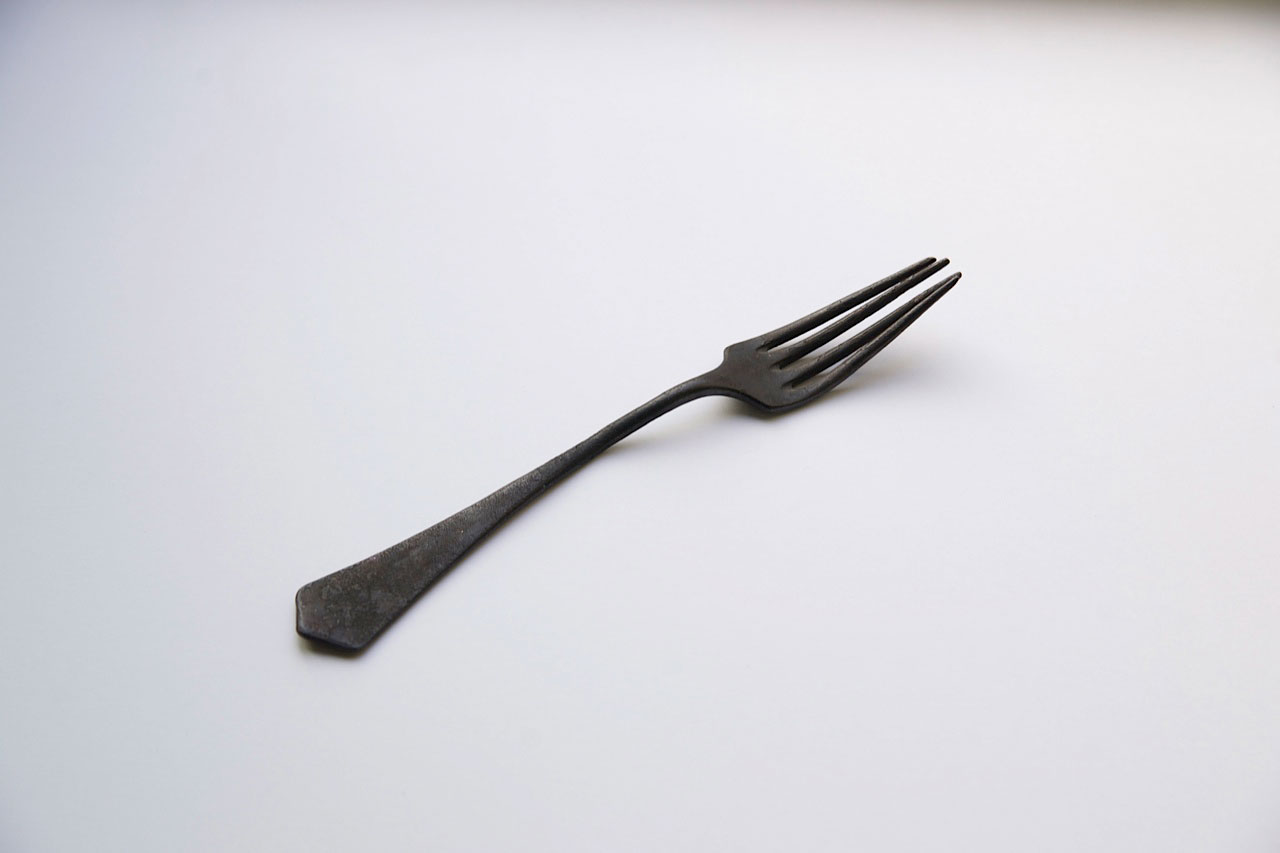 ”He reached into the bag with his right hand, gave a start like he had burned himself, and pulled out a bent, brown-black fork, moving quickly as if he were trying to escape the pain. It was the most pitiable fork I had ever seen. If sorrow and grief were manifested not in humans, but in cutlery, then this fork would be God. (…) I asked him why he was showing me the fork and he said: ‘It belongs to you.’ I looked at him and asked: ‘Why me?’ He said: ‘The fork is from Canada, and it belongs to you!’ I understood that he meant the last station before the gas chambers of Auschwitz and looked at him in askance. ‘You must be mistaken’, I said, and he replied: ‘No, I’m not mistaken.’ I started to feel nervous, this man was disconcerting me. He said: ‘I remember, I remember exactly.’ I looked at my hand with the fork, which had already become mine. I did not want it, but I also could not give it back.“

In his memoirs of Germany, “Der letzte Berliner” (2002), Israeli author Yoram Kaniuk describes how, after a reading in Germany, an old man forced a fork upon him. 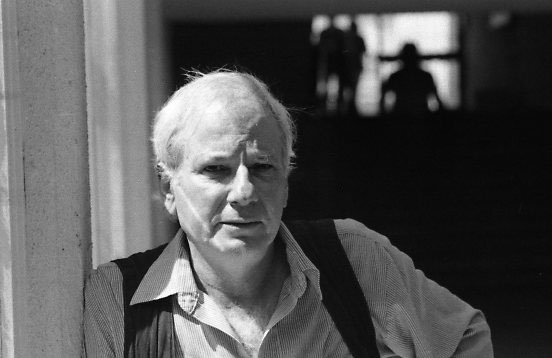 born 1930 in Tel Aviv, but “conceived between Weimar and Buchenwald”, is a rebel and an outsider among the Israeli writers of his generation. He writes however he likes and about whatever he wants, disregarding any and all trends, conventions and expectations. Full of a yearning for the German culture once lived by his father Moshé, Kaniuk searches tirelessly but in vain for an open dialog with German writers.
Yoram Kaniuk is a veteran of the War of Independence of 1948 and is a founding member of the Israeli peace movement. He dies in Tel Aviv in 2013.